Poker is a skill game pretending to be a chance game 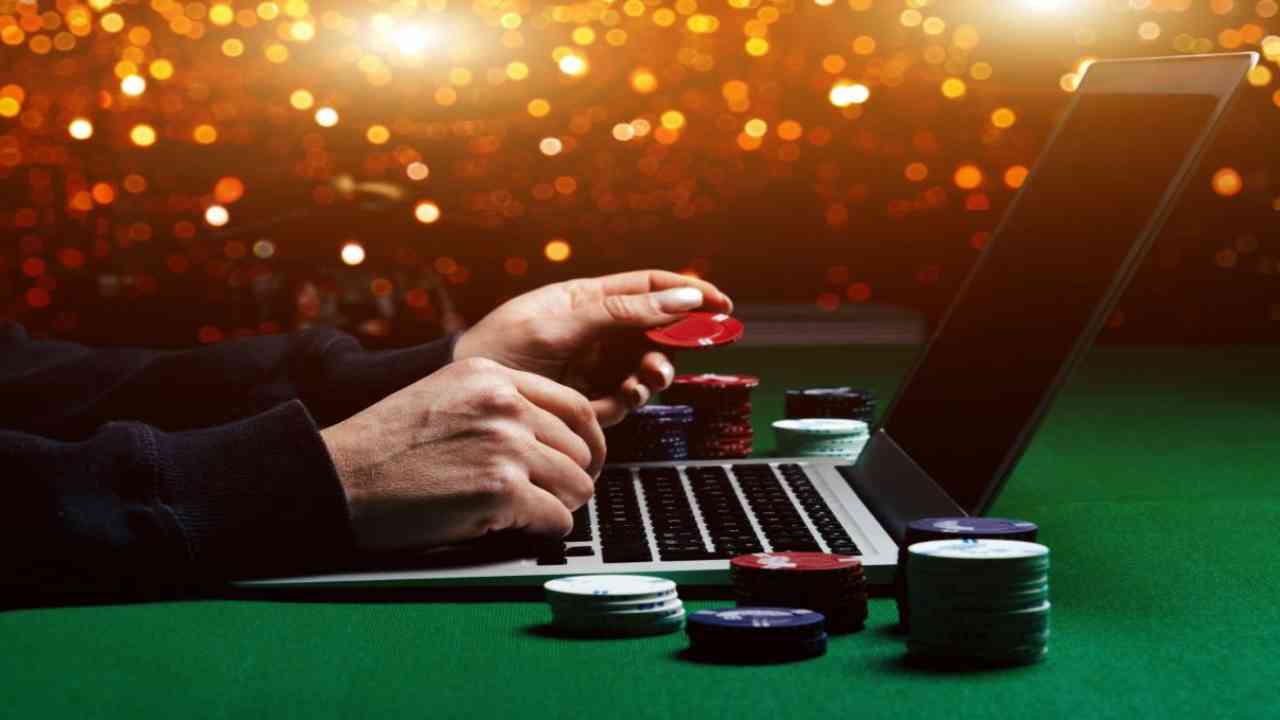 Poker is legal in India and is very popular both online and offline. The game is fast-paced, and it’s influenced by both eastern and western cultures. Online poker sites in India are relatively new, so they need to invest in making the game more user-friendly. However, the majority of the sites are safe and trustworthy, and many offer loyalty and VIP schemes to attract new players. Many of the online Poker websites that cater for Indian players are UK brands that come with UK licensing although the rules are not as strict with the gaming taking place outside of the UK.

Online poker is legal in India

Online poker is legal in India and is a rapidly growing market for online poker operators. Our guide to online poker in India includes information about online gambling laws, regulations, and Indian players’ unique challenges. It also provides helpful information on how to start playing for real money, fund a new account, and take advantage of special bonus offers.

The Indian constitution permits each state to create its own gambling laws. While most states opted to follow the Supreme Court’s ruling and allow poker to be played in their jurisdictions, three states have chosen to ban the practice altogether. Online poker is legal in most states in India, except for those states that banned real-money games.

Poker is a popular card game played with five cards. The objective is to create the best five-card combination. The game can be played both offline and online. There are several variants of poker, including Texas Hold’em and Pot Limit Omaha. The game requires patience and a lot of skill. Beginners can start by participating in freerolls and learn the rules.

A game of skill

Poker is a game of skill that is played with the intention of winning. Players use skill, math, strategies, and a small element of luck. Unlike most games, where the result is determined by chance, poker involves a high degree of skill and strategy. But the game of chance is also an important element of the game.

In India, gambling laws distinguish between games of skill and games of chance. Most of the states allow wagering on games of skill, but there are some exceptions. For instance, gambling is illegal in Sikkim and Nagaland. Some states don’t even allow gambling of any kind, such as Gujrat.

Poker has been influenced by both western and eastern cultures. Its earliest known incarnations date back to the late 900s in Asia. Later, it developed in India and Persia. Later, English merchants brought variants of the game to the Americas, including the French game Poque, which was a bluffing variant of poker. Later versions of the game have borrowed many elements from both western and eastern cultures.

In early 18th-century New Orleans, poker was played in saloons. This city was a French colony before it was incorporated into the United States. It fell under Spanish rule in the late 1700s but eventually returned under French rule under Napoleon in 1801. In 1803, U.S. President Thomas Jefferson purchased the port of New Orleans from France.

Poker, a game of luck

In India, poker is a game of luck. But, it’s also a game of skill. Players must have a high degree of focus, be able to monitor the other players, and be able to calculate their moves. If they get distracted, it can cost them the entire game.

There is some controversy surrounding whether poker is a game of luck or a game of skill. The federal Public Gambling Act of 1867 prohibits running public gaming houses, but this only applies to games of chance. However, there are two court precedents that indicate that poker is a game of skill in India. One precedent focuses on Rummy, which is a card game similar to poker, and states that skill plays a large role in the outcome.

Despite these laws, poker has become a huge phenomenon in India. Online poker tournaments and online poker rooms are giving the country a Vegas-like feel. However, the game is still classified as a gambling activity and has faced numerous challenges. Among other challenges, Indian poker players have faced the challenge of ensuring that the game does not become a menace.